You are at:Home»Advisor Solutions Channel»What to Expect in Light of the Chronicle of Fed Tightening 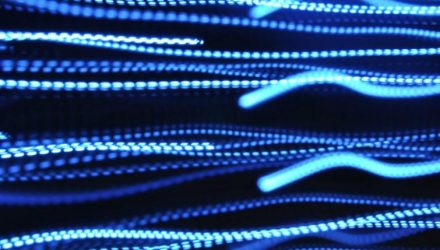 What to Expect in Light of the Chronicle of Fed Tightening

Equity markets sold off rapidly in February after an exceptional period of low volatility that saw stocks rise for fifteen straight months. The S&P 500 Index entered correction territory, down more than 10% from its late January high, and is yet to recover all its losses as of this writing.

As of May 10th, the index has seen thirty-two 1% daily absolute moves in 2018, compared to just eight such moves in all of 2017, which gives some perspective on how volatility has jumped. We touched on this briefly in a separate piece on trader induced volatility and market corrections earlier this year.

The initial selloff in February came after a surge in interest rates that saw the yield on US ten-year treasury bonds rise from 2.40 to 2.90 over the first three weeks of the year, followed by an employment report on February 5th that showed wages growing 2.8 percent year-on-year in January. The wage report raised the specter of accelerating inflation and more aggressive Federal Reserve (Fed) policy in response.