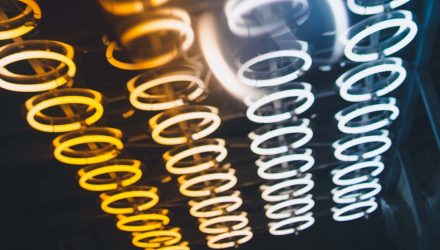 The Future of Bitcoin

I sometimes find it hard to deal with our world of money these days. Everyone keeps asking should I buy bitcoin and my answer is always it’s your choice. I don’t believe in bitcoin, but I’m not one of those doom mongers who say it’s going to die. It won’t die. It’s pout there in the wild enjoying itself. Leave it alone.

But when I say I don’t believe in bitcoin, it’s because I don’t believe it’s right to be a global currency. Now, I’ve said before that there will be a global currency, but I’m becoming more and more convinced that it’s not bitcoin, even though Jack Dorsey says so. The challenge with bitcoin is that sure, yes, it’s become an asset class; it’s an investable asset; but is anyone spending bitcoin? And if so, why? I mean if you used bitcoin a few years ago to, let’s say, buy a pizza, that pizza today would be worth $100 million. A $100 million pizza. A ONE HUNDRED MILLION DOLLAR PIZZA. That’s ridiculous.