You are at:Home»Advisor Solutions Channel»Fourth Quarter Comeback for Emerging Markets? 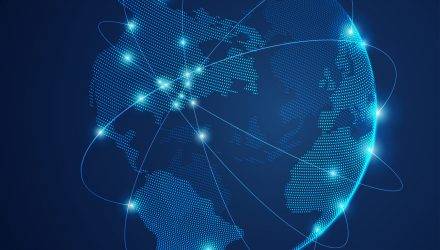 “While there’s still a lot of uncertainty facing them, our view is we may be close to the peak in some of those factors that are holding down emerging markets,” said Richard Turnill, global chief investment strategist at BlackRock Investment Institute. “We’re getting to the end of the political season in EM. Brazilian elections are coming up. That could mark a peak in political risk for EM.”

“I think we’re close to a turning point. Investors should be selective around which emerging markets. We have a preference to equity over debt,” he added. “One important point is you haven’t had investor capitulation in equity or debt. People have been talking about contagion from emerging markets to developed markets. There’s no evidence of that.”

With respect to value compared to price, many of these ETFs from abroad present a profitable opportunity that can be realized, especially if China and the U.S. eventually ameliorate their trade differences by year’s end. It presents an interesting opportunity for the investor who is seeking value in terms of locating discounted assets such as those in MDXE.

While trade uncertainty appears at an extreme level, domestic markets have largely ignored the rhetoric, and international markets have begun to rebound as well,” noted Mark Hackett, Chief of Investment Research at Nationwide. “Over the past 10 days, both developed and emerging indexes have rallied 5% despite continued choppy economic data and the dollar at the lowest level since June. Commodity prices, specifically oil, have rallied as well, signaling optimism on global growth.”