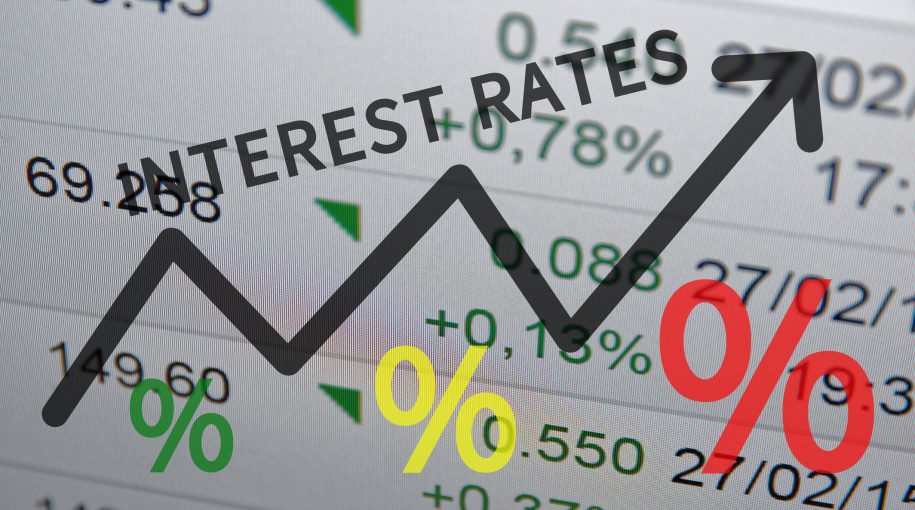 By Special To ETF TrendsonSeptember 26, 2018

The Federal Open Market Committee (FOMC) delivered on its highly anticipated rate hike at its September meeting. This now brings the top end of the target range for Fed Funds to 2.25%. After getting off to a rather slow start in this tightening cycle in December 2015, U.S. policy makers have picked up momentum, and through the third quarter of 2018, the Federal Reserve (Fed) has thus far raised rates six times and entered into its final phase of the balance sheet normalization process since the beginning of 2017.

Where do we think the Fed could be headed for the final three months of this year and into 2019? Data permitting, it would appear as if one more rate hike is on the table for this year. Given the FOMC’s rate increase pattern in the current cycle, odds would seem to favor no move at the next meeting scheduled for November 7–8 (right after the midterm elections), with the December 18–19 gathering being the more likely choice. Without a doubt, the 2019 Fed outlook will be watched carefully for any adverse signs from the higher tariff setting that has been put into place. As of this writing, the landscape would point in the direction for additional tightening moves next year; at this point, the only question appears to be whether Fed Funds would be increased three times or something less.

Against this backdrop, fixed income investors will more than likely continue to search for rate-hedging solutions. One approach investors tend to implement involves U.S. Treasury (UST) Inflation-Protected Securities, or TIPS. These securities are referenced to the Consumer Price Index (CPI), whereby the coupon is fixed, but the principal is adjusted to changes in CPI.

Interestingly, TIPS do not necessarily offer investors the most beneficial strategy for potentially higher rates. These instruments are designed to help protect investors from the effects of higher inflation, which can certainly play a role in pushing rates higher, but they do not necessarily act as a full hedge on this front. Indeed, these instruments tend to be a bit longer duration in nature, as well. To provide some perspective, the Bloomberg Barclays U.S. Treasury Inflation Notes Modified Adjusted Duration Index  stands at 5.78 years, as of this writing. So, while TIPS may outperform a nominal UST 10-Year, for example, if intermediate to longer-term rates do rise, they may still experience some negative effects.

Let’s contrast this strategy with one involving UST floating rate notes (FRNs). These securities are referenced to the weekly UST 3-Month t-bill auction, with the interest rate floating/adjusting to this offering’s result, and essentially carry a duration of one week. Thus, UST FRNs are more directly tied to changes in interest rates, specifically Fed rate moves, while TIPS are more directly tied to changes in inflation. These two factors don’t always move in tandem, with 2017 being a perfect example. To illustrate, last year, the Fed raised rates three times (75 basis points [bps]) while CPI finished 2017 at a year-over-year rate of +2.1%, identical to the 2016 pace.