You are at:Home»Advisor Solutions Channel»Elders Alone Present a Growing Opportunity for Advisors to Help Their Senior Clients 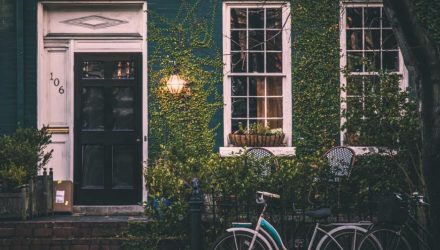 Sarah Peveler has a lot of the assets that would set up a comfortable retirement in Tarboro, NC: she paid cash for her home in the small town she moved to after retiring from her job as an executive in Philadelphia.

But, as she told The New York Times, she doesn’t have one element that many seniors rely on in retirement: a support network of adult children.

Ms. Peveler, 71, who is divorced and childless, is one of a growing number of seniors who are unmarried and childless, the Times wrote. According to the AARP, about 16 percent of women aged 80 to 84 will be childless by 2030, up from 12 percent in 2010 and while population aged 45–64 years is projected to increase by only 1 percent between 2010 and 2030, the 80-plus population is projected to increase by a whopping 79 percent.  It is a demographic shift that will leave a large number of older Americans relying on a declining number of family caregivers and potentially relying more on advisors for guidance through the complex decisions they face in investing, saving and spending their resources as they wind through their post-retirement years.

“As a result, the availability of potential family caregivers (mostly adult children) to arrange, coordinate, and provide long-term services and support is expected to decline dramatically and overall care burdens will likely intensify–especially as baby boomers move into late old age,” the AARP wrote in “The Aging of the Baby Boom and the Growing Care Gap.”