You are at:Home»Advisor Solutions Channel»The Early Bird Sells too Soon 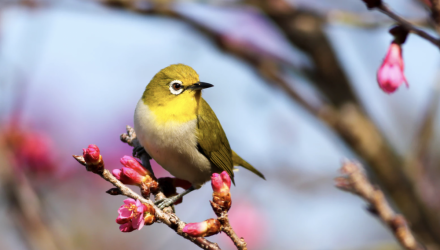 The Early Bird Sells too Soon

The market held onto its post-Christmas gains as reasonably good corporate earnings outweighed new evidence of a slowing global economy and continued uncertainty over trade policy. On the earnings front the blended (combines actual results for companies that have reported and estimated results for companies that have yet to report), year-over-year earnings growth rate for the fourth quarter is now 13.3% today, which is above the earnings growth rate of 12.0% last week.

Positive earnings surprises reported companies in the Communication Services and Energy sectors were mainly responsible for the increase in the earnings growth rate during the week. Warning: Consensus estimates for First Quarter 2019 now indicate a decline in earnings for the S&P 500.

On Tuesday it was reported that Eurozone businesses started out 2019 with their weakest growth rate since mid-2013 as a slowdown that started in manufacturing spread to services, with demand weakening for the first time in more than four years. That global economic weakness has put a lid on interest rates, with the yield on the Ten-Year Treasury slipping 6 basis points to its lowest level of 2019, as well as put a bid under the dollar, which is now trading within 1% of its highest level in the past two years.

There was a sharp sell-off after President Trump said on Thursday that he would not meet this month with President Xi Jinping of China, raising new concerns that the United States will not be able to complete a trade deal with China before American tariffs increase on March 2. News flash: A trade deal before March 2 is unlikely, but the increase in tariffs will probably be postponed if constructive talks continue.