You are at:Home»Advisor Solutions Channel»Demand for ETFs Is Only Expected to Grow 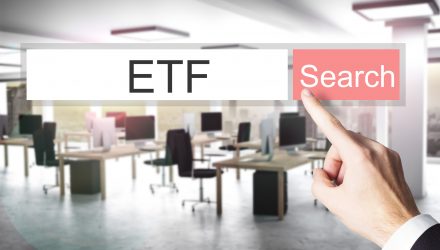