You are at:Home»Advisor Solutions Channel»Could This Be 2008 All Over Again? 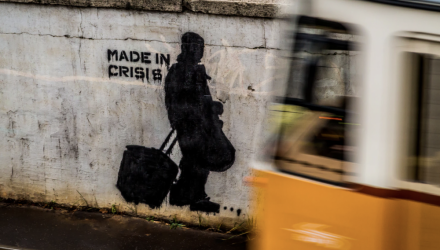 I know I keep talking about this, but it’s important.

If stocks had followed at least a similar path to the ones the last seven bubbles travelled, it would be clear by now if this correction was a crash or just the pause (albeit it a painful one, with markets down about 20% across the board) that refreshes.

As I’ve told you for the last several weeks, there are several possible scenarios that could unfold. Right now, one is that markets are tracking the 2008 crash.

But, I still favor the bullish scenario. I still think this may be nothing more than a sharp correction and that Wall Street could be caught off guard when the markets pull one more blow-off, orgasmic rally into mid- to late-2019. So, if the markets do surprise, what exactly do I think we’ll see in 2019? Listen to my latest video installment to find out.