You are at:Home»Advisor Solutions Channel»China ETFs Rally on Trade Truce with the U.S. 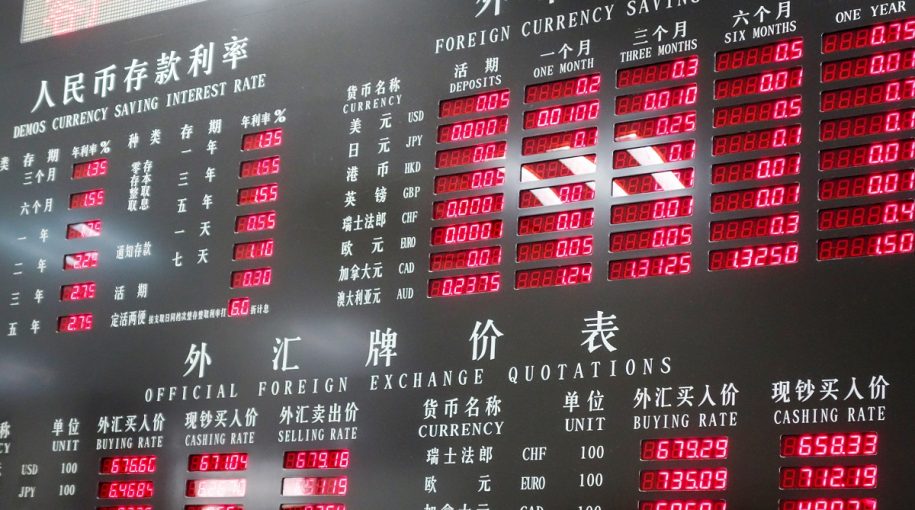 China ETFs Rally on Trade Truce with the U.S.

However, some observers cautioned that the U.S. and China have yet to diffuse broader tensions.

“The result is better than the market expected, but the huge divide remaining continues to suggest a bumpy ride ahead,” Citigroup China economist Li-Gang Liu told the WSJ, pointing to differences in the Chinese and U.S. accounts of the deal – Chinese officials made no mention of the three-month deadline.

Signs that the two countries were open to pursing further talks helped assuage markets and investors, whom were worried about a worst cast scenario of escalating trade barriers and falling global growth. Many did not expect tariff increase could be avoided ahead of the meeting.

“Trade is a big deciding factor for markets because it affects profit growth, so the U.S.-China willingness to continue talks is certainly positive,” Sam Stovall, chief investment strategist at CFRA, told the WSJ.