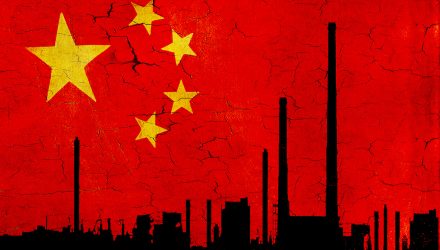 On Monday, trade concerns continued to drag down the Asian markets with Tokyo ending 0.8 percent lower. In addition, Hong Kong and Shanghai were both off more than one percent and Singapore was down 0.8 percent.

“This trade war could get real and China is likely to be the biggest loser,” said Michael Every of Rabobank. “That doesn’t mean that anyone emerges unscathed or unbruised or without broken bones.”

While China is taking the brunt of the market punishment, other Asian markets are also feeling the pangs of the trade wars as multinational investment bank Morgan Stanley cut its stock index targets for Asian emerging markets.

“It’s a complex of many macro factors which we began to be worried about at the tail end of last year,” said Jonathan Garner, Morgan Stanley’s chief Asia and emerging market strategist in Hong Kong.