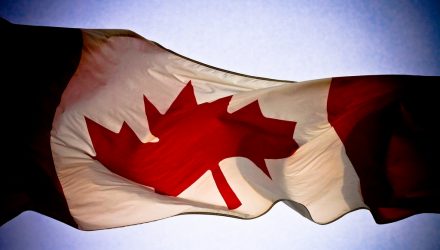 The deal struck with all three nations would allow for more market access to U.S. dairy farmers with Canada capping automobile exports to the U.S.. The U.S., Mexico and now Canada are expected to sign the agreement by the end of November, which would then go to Congress for approval.

“Once approved by Congress, this new deal will be the most modern, up-to-date and balanced trade agreement in the history of our country,” Trump announced.