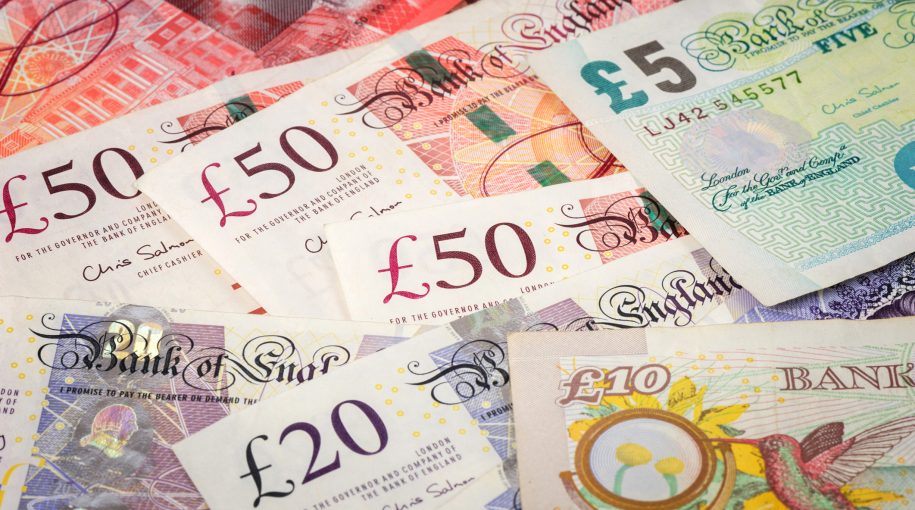 The uncertainty surrounding the Brexit deal weighed on the British pound in recent weeks.

“Looking further ahead, our strong conviction remains that we think the UK is headed for a soft-Brexit, which will ultimately take GBP/USD above $1.40 over the medium term. We think the institutional and political constraints to a no-deal are sufficiently large to prevent such a scenario,” Kamal Sharma, director of G10 FX strategy at Bank of America Merrill Lynch, said in a note.