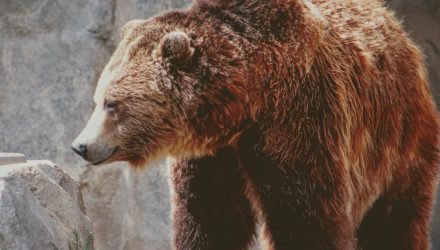 A Bear Market or Miller Time?

Stocks fell on Black Friday as some of the most popular technology shares were under pressure once again, while a steep drop in oil prices also weighed on equities.

For the week, the major indexes all dropped more than 3 percent. They also had their biggest loss for a Thanksgiving week since 2011.

“I don’t think the bull run is over but I think we’re close to the end of the cycle,” said Mark Esposito, CEO of Esposito Securities. “It feels a bit unsafe.” Esposito cited slowing earnings growth, higher market volatility and slowing economic growth as signs the currency cycle may be ending.