You are at:Home»Advisor Solutions Channel»Be Wary of Predictions in Economy and Elections 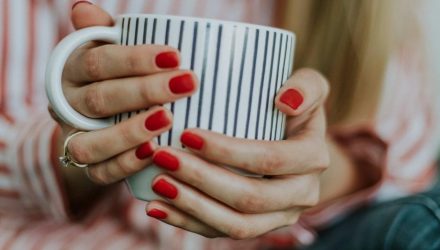 Be Wary of Predictions in Economy and Elections

“I rarely have seen economic fundamentals as good as they are now.” I heard this observation from Greg Valliere, the chief global strategist at Horizon Investments, in a May 18 keynote address at the Spring Conference of the National Association of Personal Financial Advisors (NAPFA). With 3,100 members, NAPFA is the largest organization of fee-only financial planners in the US.

Valliere listed numerous positives for the economy, especially the very low unemployment rate, the tax cuts, the increase in government spending via the new budget, and the high corporate earnings. He saw as less positive the fact that we can’t seem to get our gross domestic product rate much over 2% when it needs to be around 3%. Also problematic are the anticipated rate increases by the Federal Reserve Bank and the growing protectionism that may cause the markets and economy to react poorly.

He noted that both Democrats and Republicans agree on two things: something must be done to address the unfair trade issues with China, and no one really wants a trade war that will cost jobs, increase prices, and probably send the economy into recession. They don’t agree on how to go about this. Despite the bluster, Valliere doesn’t see a comprehensive deal in the near future with China. Nor does he see a deal anytime soon to solve what he called the “disappointing” problems with the North American Free Trade Act (NAFTA). He added, “There is a chance Canadian relations will turn south in a hurry.”