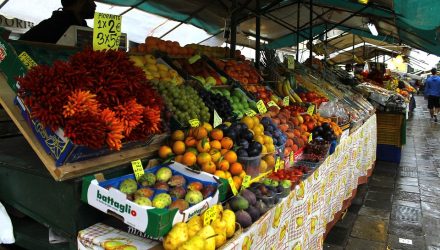 Trade wars have been disrupting markets for many years and any market move to the downside has lately been identified with trade spats. Recently, Canada and Mexico imposed retaliatory tariffs against the United States in response to duties on steel and aluminum.

With all the talk of trade wars, CNBC provided a brief overview of trade wars in a video that highlighted the following:

A (brief) history of the world’s trade wars from CNBC.