You are at:Home»Advisor Solutions Channel»4 Challenges Plaguing the Cryptocurrency Market 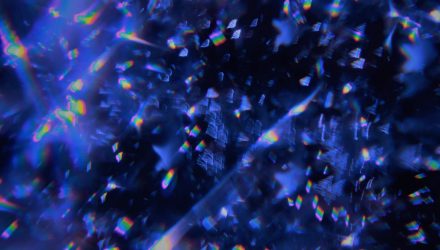 With an average daily trading volume that runs into billions of dollars it’s not a surprise that cryptocurrencies are still garnering a lot of attention from traders. This is a huge win for a market that is less than a decade old.

In 2017, the cryptocurrency market witnessed major stirs filled with the good, bad and the ugly – from blockchain hacking to the record hike in the value of Bitcoin, mind-blowing introduction of ICOs and disruptive technological innovations, which welcomed decentralize exchanges.

Be that as it may, more people are being sold into the immense potential that cryptocurrencies have in transforming how we trade and do business.

Nothing is perfect and certainly cryptocurrencies won’t be any different. One can’t be oblivious to the problems that plague the market.

Inherent in the market are functional and structural issues that don’t play in favor of the market despite its potential. The source of these issues can be attributed to several reasons ranging from the lack of understanding of the digital currency space and the infant nature of the market among others.

Encrybit, a cryptocurrency exchange platform, carried out a survey which revealed the key problems the cryptocurrency market is facing. Although the challenges in the market are too many to name, the results of the survey point fingers at these four major problems.

According to the survey, 40 percent of the participants said that security is a major concern. From inception the cryptocurrency market has been plagued with hackers and cybercriminals whose activities have resulted in millions of dollars being stolen.