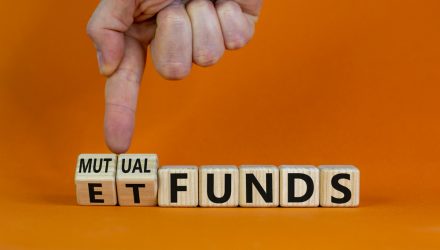 Exchange traded funds have been well established to often be more tax-efficient vehicles than their mutual fund counterparts, and the recent trend of creating actively managed ETF versions of mutual fund strategies is showing that these ETF versions can out-perform.

Active ETF offerings have more than doubled in the previous two years, with the assets under management carried within these particular funds more than tripling, according to Dividend.com. This has been in large part due to mutual fund firms introducing ETF versions of their mutual fund strategies, with an uptick since the SEC expanded the active ETF types available for issuers.

One such mutual fund manager that has converted its mutual fund strategies has been T. Rowe Price, which now offers active ETFs that utilize the same strategies as existing mutual funds and are overseen by the same managers as the mutual fund versions. 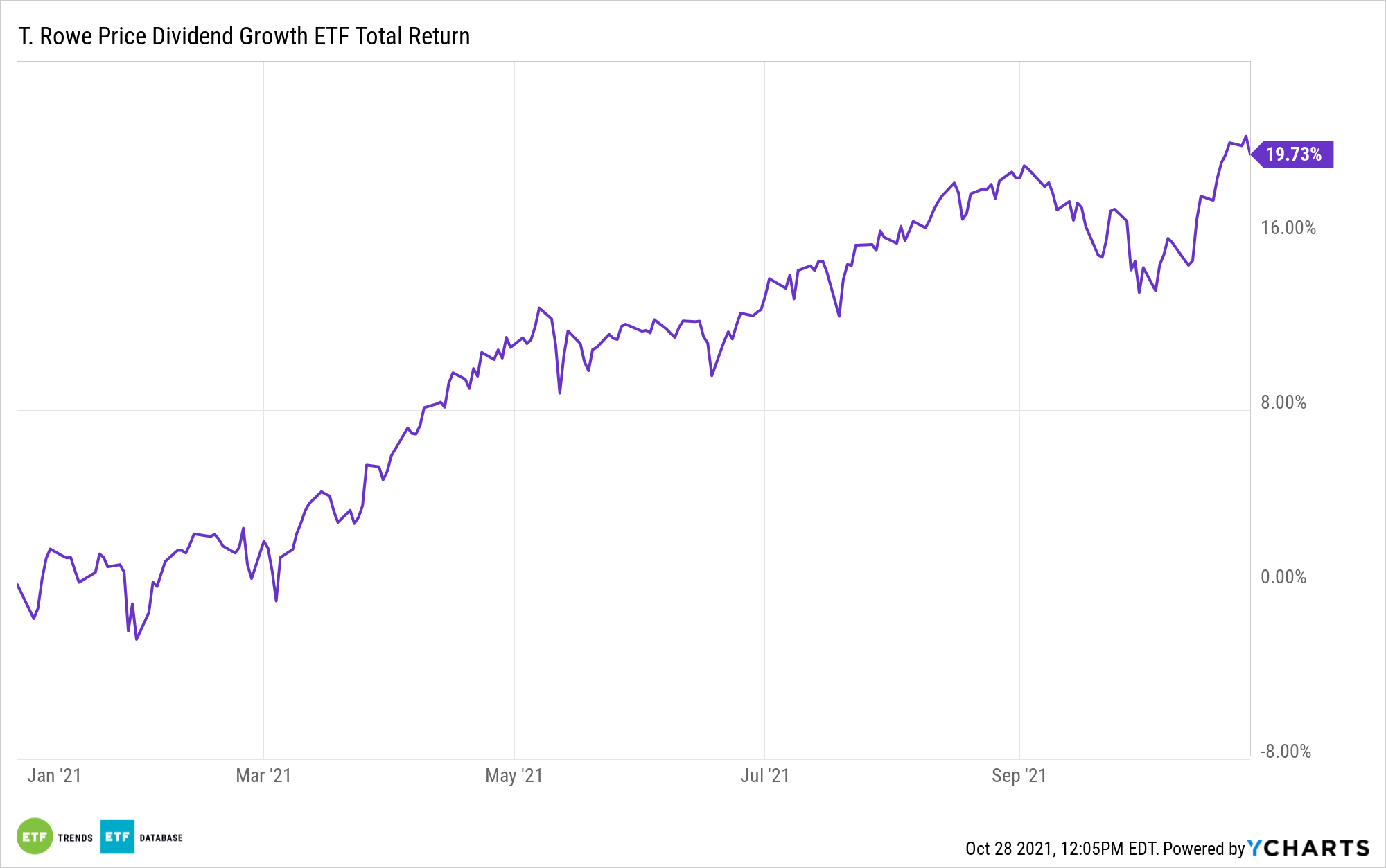 There are a variety of reasons why the active ETF versions can and do out-perform their mutual fund counterparts; aside from tax efficiency, ETFs often have smaller AUMs than mutual funds, and therefore can avoid what is referred to as asset bloat. In addition, they eliminate cash drag and have reduced expenses.

A smaller fund size allows for the manager to move in and out of positions easier in ways that will impact the weighting of the fund. Large mutual funds can often find themselves significantly reduced in their investment options because of the sheer scale in which they transact, and can sometimes end up somewhat locked into their existing positions because they would need to invest in large sums of a stock in order to significantly alter their weightings. Asset bloat is an issue that particularly large mutual funds can wrestle with and can cause significant issues for investing.

Another aspect that ETFs differ in is that they don’t have to maintain a level of cash in order to account for investor sales or redemptions. They can opt to carry cash, but because of the ETF structure and the creation/redemption mechanism that prevents secondary investor trades from affecting the underlying fund assets, it isn’t necessary to keep cash in order to maintain positions. Mutual funds aren’t able to be fully invested because they need to maintain this cash allotment that prevents them from having to sell assets due to investor activity. This condition is known as cash drag, as the cash doesn’t accrue anything.

A final and major consideration for ETF out-performance and popularity is that of expenses. ETFs typically (though not always) carry lower expense ratios than their mutual fund counterparts. That, coupled with the tax efficiencies owed to the way that ETFs are structured, can equate to big savings for investors.

Active ETF versions of mutual funds, such as TDVG, are out-performing their counterparts, even if, like in the case of the T. Rowe funds, it isn’t by a huge margin. The funds often carry identical top holdings, as demonstrated by TDVG and PRDGX, but because of the ability of the active manager to move more easily with the ETF, bottom holdings are often different, as the ETF manager can move more nimbly to position the fund favorably. Over time, this has contributed to out-performance and a preference by many investors for this particular vehicle type.