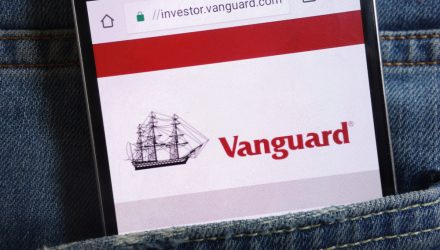 Vanguard, the second-largest issuer of exchange traded funds, is usually known for its low-cost, passive index funds and ETFs, but the firm has some beloved actively managed funds, too.

It’s leveraging those capabilities in plans for the Vanguard Ultra-Short Bond ETF, which the Pennsylvania-based fund issuer revealed earlier this week.

“The actively managed ETF will offer a low-cost, diversified option for investors seeking income and limited price volatility. Vanguard Fixed Income Group will serve as investment advisor to the new ETF, which is expected to launch in the second quarter of 2021,” according to Vanguard.

Is the tide turning for actively managed funds? Two heavyweights in the capital markets seem to think so, as BlackRock and Vanguard are looking to take on the actively-managed ETF market with their own offerings for investors.

“BlackRock and Vanguard, the twin powerhouses of the passive investment industry, look set to grab the lion’s share of assets in the small, but faster growing world of actively managed ETFs,” a Financial Times article noted. “The finding is likely to disappoint active fund managers, which have been squeezed by the rapid growth of passive ETFs in recent years and might have viewed the rollout of active ETFs as a way for them to fight back and grab a share of the lucrative pie.”

With funds such as the Vanguard Total Bond Market ETF (BND) and the Vanguard Long-Term Corporate Bond ETF (NYSEArca: VCLT), Vanguard is already a giant in the passively managed bond ETF space. 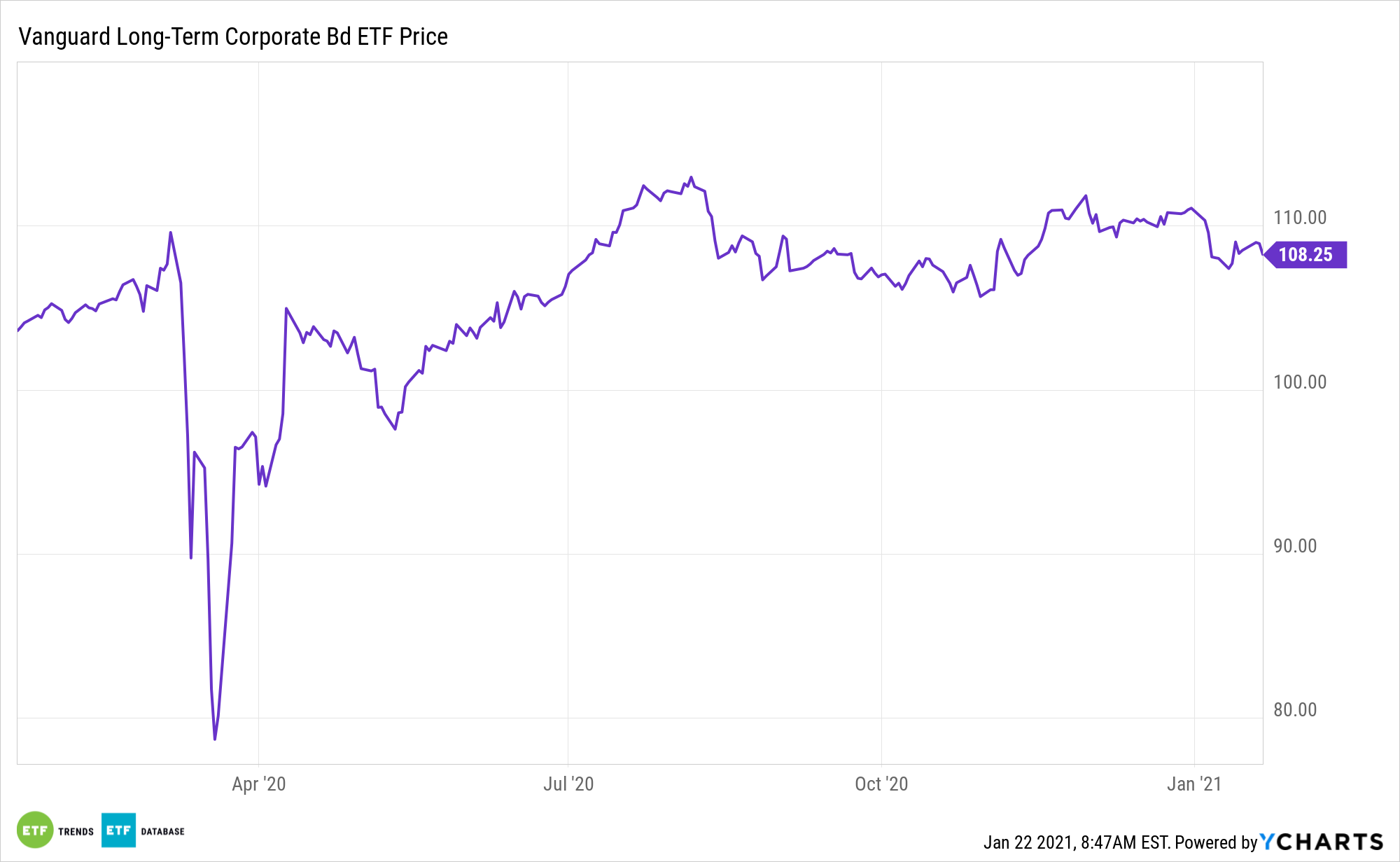 “Vanguard currently offers the $16.0 billion actively managed Vanguard Ultra-Short-Term Bond Fund, which debuted in 2015. The new ETF will be separate from, but have a similar strategy to, the existing mutual fund and will offer investors and advisors the ability to trade at intraday market prices and invest by buying one share. The ETF will be managed by the same portfolio management team as the mutual fund,” according to the issuer.

A launch date has not yet been revealed.