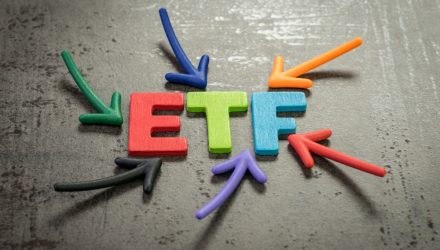 An industry first is looming. Mutual fund issuer Guinness Atkinson is slated to convert two of its mutual funds to exchange traded funds on March 26.

In 2021, Dimensional Fund Advisors also plans to convert six tax-managed mutual funds with $20 billion in assets under management into ETFs. Meanwhile, the Nottingham Company has received board approval to transform its $99 million Adaptive Growth Opportunities Fund into an ETF too.

Jennifer Hoopes, senior managing director and general counsel at Foreside, explained that before turning a mutual fund into an ETF, compliance teams need to make sure they understand the differences between the two vehicles. The ETF infrastructure might not even exist in some cases, but before a company launches any such products, they should understand the operational process, according to a 2019 analysis by Ropes & Gray. For instance, Hoopes noted that teams need to understand what authorized participants do, how the creation and redemption process works, and how baskets are created.

“This move represents the culmination of a dialogue we’ve had with our shareholder base, who like many are increasingly attracted to the benefits of ETFs, including their lower costs and greater flexibility,” said Jim Atkinson, CEO of Guinness Atkinson Asset Management. 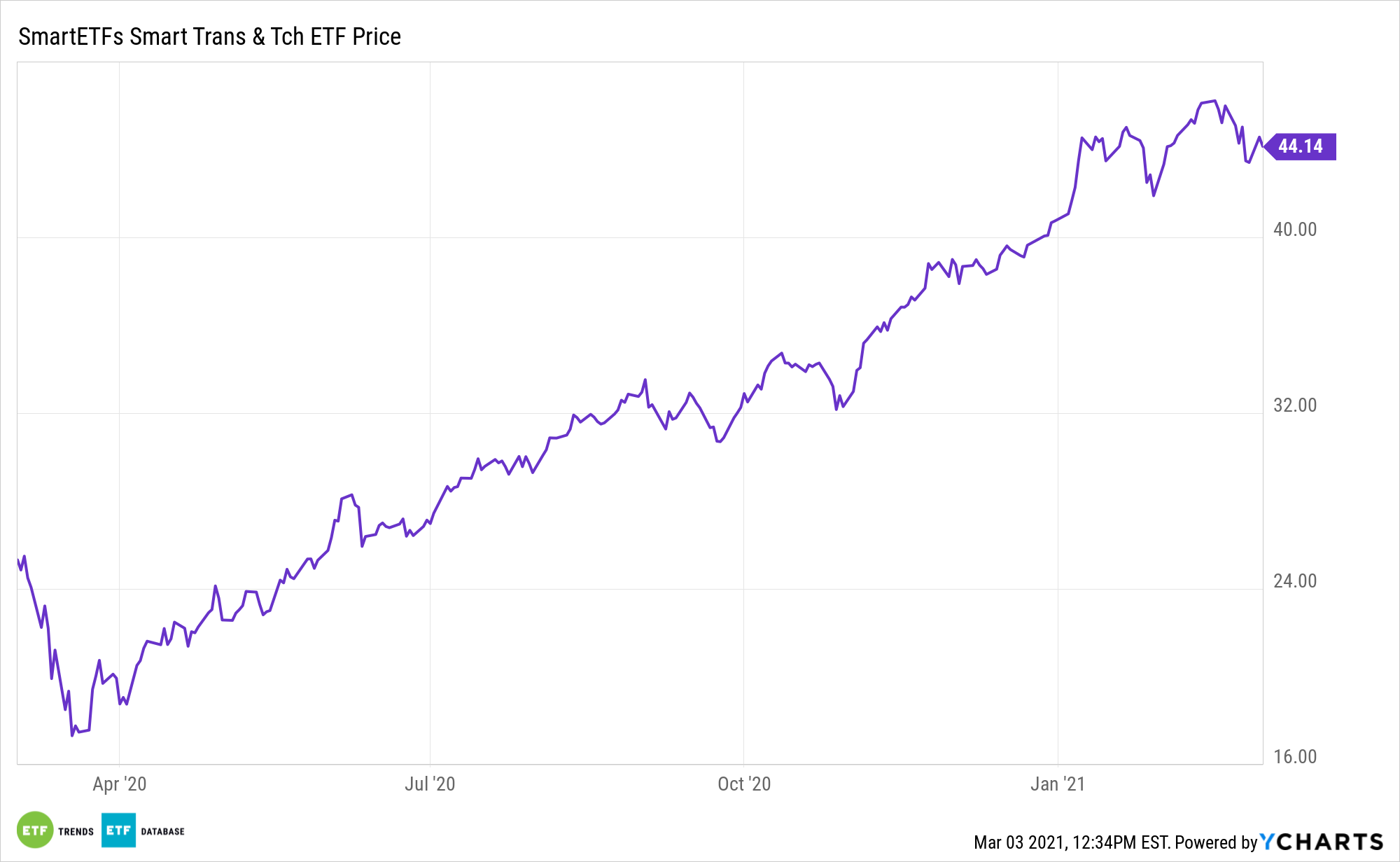