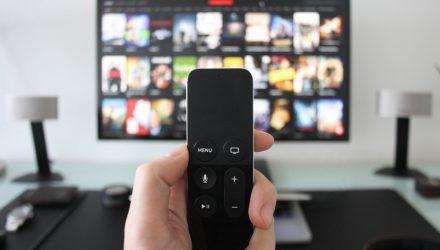 Streaming entertainment is disrupting linear television and other traditional forms of entertainment. And in a big way. Exchange traded funds are rising to join the cause.

Roundhill Investments is planning to launch the Roundhill Streaming Services & Technology ETF, which will be traded on the New York Stock Exchange under the ticker “SUBZ.” Plans for SUBZ were revealed in a recent filing with the Securities and Exchange Commission (SEC). The first streaming ETF will be actively managed.

Roundhill is the issuer behind the Roundhill Sports Betting & iGaming ETF (BETZ) and the Roundhill BITKRAFT Esports & Digital Entertainment ETF (NYSEArca: NERD), among other ETFs. Those funds are passively managed.

NERD seeks to track the total return performance of the Roundhill BITKRAFT Esports Index, which tracks the performance of the common stock of exchange-listed companies across the globe that earn revenue from electronic sports, or eSports related business activities. Data continue to confirm the robust growth expectations associated with eSports. 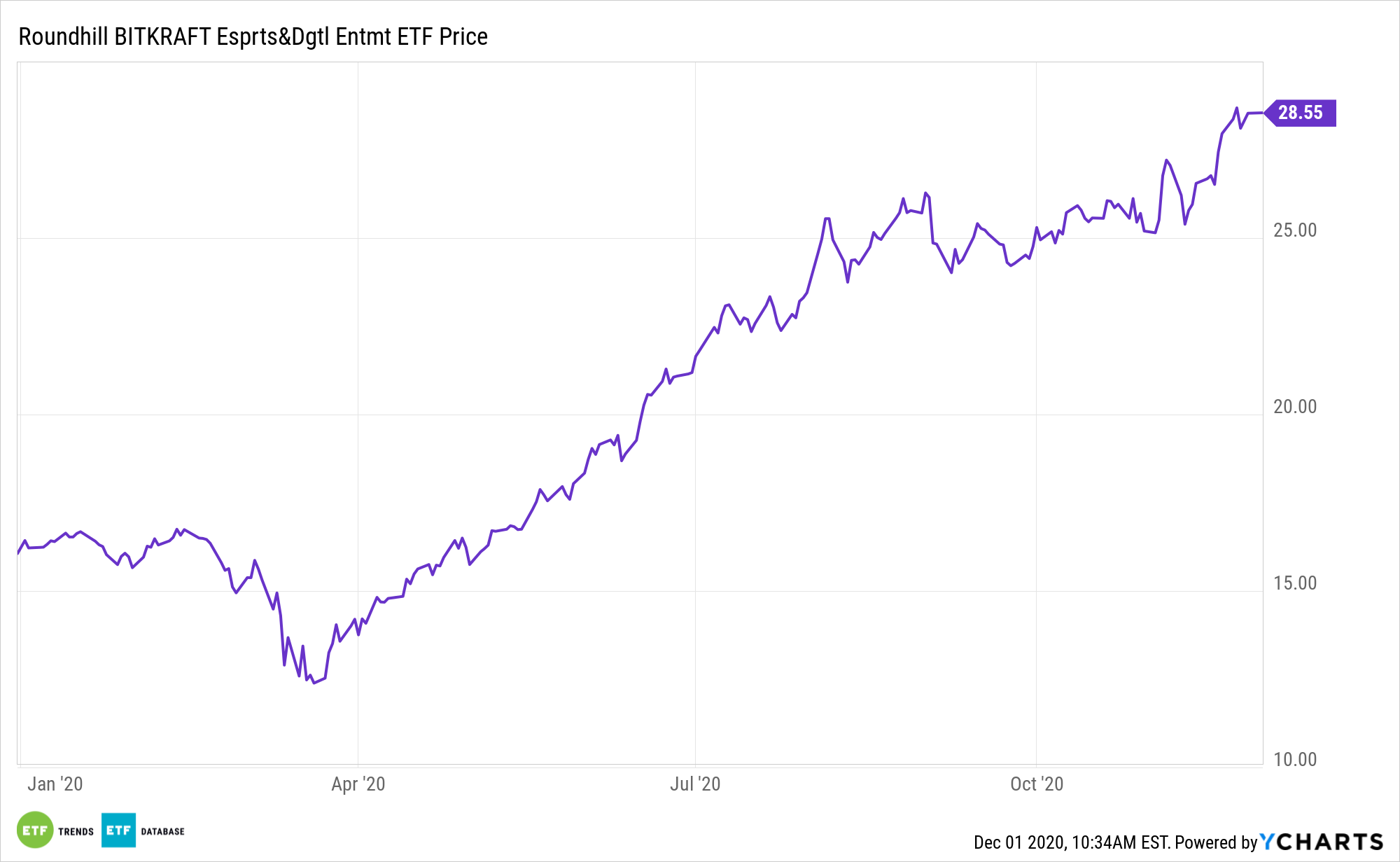 Thanks to the likes of Netflix, Amazon.com Inc. (NASDAQ: AMZN), Roku (NYSE: ROKU), and more, the streaming space is becoming increasingly competitive. That competition spotlights the utility of a fund such as SUBZ, which helps investors avoid stock picking on their own. The SEC filing for SUBZ doesn’t reveal exactly which stocks will dot the new fund’s roster.

The Streaming Industry is Changing

As an industry, streaming is still in its formative stages, and is on the cusp of potentially exponential growth over the next several years. Data confirm SUBZ will fill a growth niche and a booming one at that.

“Subscription TV revenue of US$94.2bn in 2019 will contract at a -2.9% CAGR to US$81.4bn by 2024, due to a mature market and cord-cutting, largely resulting from wide acceptance and demand for SVOD platforms as well as competition from vMVPD offerings,” according to PwC.