You are at:Home»Investing»9 Facts About Retirement 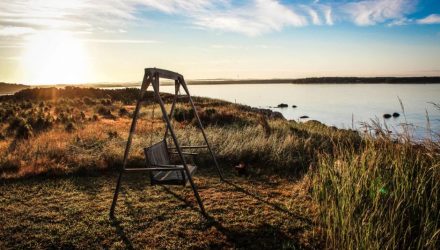 By Heidi Pederson via Iris.xyz

Tip: Nearly 70% of workers expect to work for pay in retirement, but only 26% of retirees actually have done so. Source: 2018 Retirement Confidence Survey, EBRI

Regardless of what approach you intend to take, here are nine things about retirement that might surprise you.