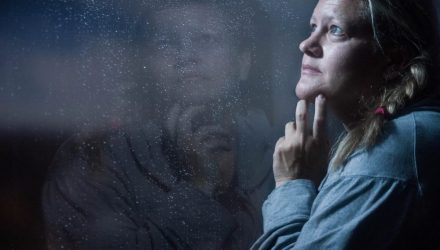 By Nicole Sullivan via Iris.xyz

Change is a constant force in all of our lives. If you’re like most people, you may think that your 60s and 70s will be straightforward: a long slow decline into life passing. On the contrary, there are more options for pre-retirees and retirees than ever before. Here are five of the biggest misconceptions people tend to have about aging, and conversely the most surprising opportunities that spring up as a result.

1. Retirement = Leisure Time, All the Time

New retirees are often the “go-to” for family support. Obviously, many retirees help with grandchildren (if they have them). The average cost of daycare in the United States is over $900 per month per child according to Babycenter.com[1]. This is a blessing for millennial parents, many of whom are struggling to pay off their ever-mounting load of college debt.

But watching grandchildren is not a new obligation. What might be is caring for elderly parents. That’s right – more 60 year olds than ever find themselves caring for both grandchildren under 10 and elderly parents in their 80s and 90s. More than one third of people aged 60-74 have a parent who is still alive, which is a radical change from past generations, when most people in their 50s did not have a surviving parent.[2]

Retirement does mean more freedom but in no way does that translate into less opportunity for work. Embrace it and enjoy!

2. I don’t have anything useful to contribute to the working world

Maybe you’ve burned out of your current job – but that doesn’t mean that you have nothing left to contribute.