You are at:Home»Alternative ETFs»5 Silver ETFs Beginning to Shine for Investors 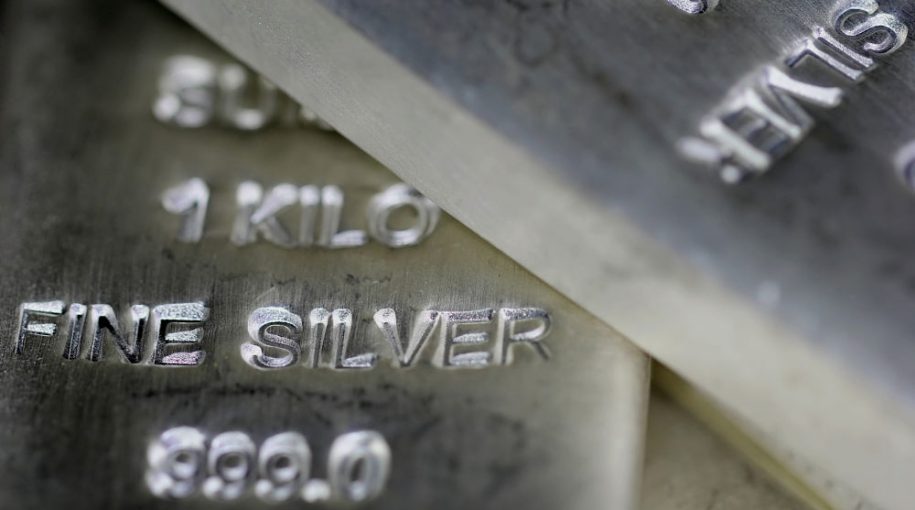 Buoyed by gold’s recent ascent, the iShares Silver Trust (NYSEArca: SLV) and ETFS Physical Silver Shares (NYSEArca: SIVR), which are backed by physical silver bullion, are each up more than 4% over the past month and some market observers are betting on more upside for the white metal.

“On its long-term 10-year chart silver superficially looks like it may still be in a bear market, but on more careful inspection we can see that a large Head-and-Shoulders bottom pattern is completing, which is tilted compared to the similar pattern that is completing in gold, because silver tends to underperform gold at the end of bear markets and the beginning of bull markets,” according to ETF Daily News.

“On silver’s 6-month chart we can see that it is at a good point to react back on a near-term dollar bounce, because it has arrived at the top of the channel shown in an overbought state, and any such reaction will be regarded as throwing up a buying opportunity, especially if it should break down from the channel and drop back towards its July lows, although it is considered unlikely that it will drop back this far,” reports ETF Daily News.