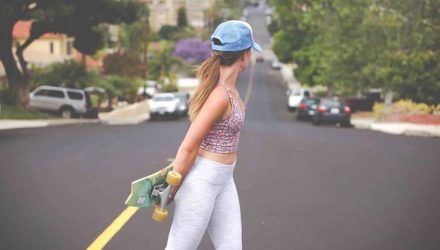 5 Reasons to Consider Investing This Summer

The busy summer travel season is here yet again, and according to forecasts, this year could set a number of new records for airlines and highways. Thanks to a steadily improving economy, rising gross domestic product (GDP), strong consumer confidence and affordable airfare and fuel costs, more people than ever before are expected to fly on U.S. airlines and drive on the nation’s highways this summer.

Below are five reasons why this summer travel season could be a favorable one for investors.

1. Millions Leaving on a Jet Plane

Airlines for America (A4A), the main airline industry trade group, projects a record 234.1 million people flying worldwide on U.S. carriers between June 1 and August 31. That figure’s up a healthy 4 percent from last summer.

To accommodate the 2.54 million expected daily passengers—100,000 more than normal—airlines will need to add an extra 123,000 seats a day.

2. Consumer Confidence and Satisfaction Up

The surge in air travel demand is a reflection of an improving domestic economy. Consumers are happy to spend their money right now, with the Consumer Confidence Index posting a 117.9 in May.