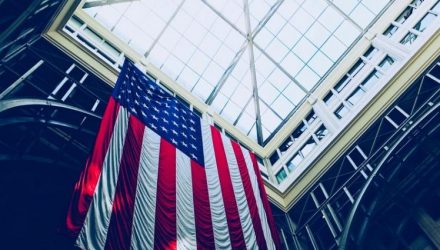 5 Macro Questions for the Fourth Quarter

Equity markets continued to grind higher through the summer, with the S&P 500 notching a quarterly return of 4.5% and posting eleven straight months of gain (as of September). The index has gained 14.2% over the first three quarters and is at record high levels. Even an escalation of the situation in the Korean peninsula caused only the briefest volatility spike. Volatility, as measured by the VIX index, rose from below 10 to close above 16 on August 10th, as markets responded to President Trump’s warnings against North Korean aggression. However, the index plunged back below the 10 handle in September, falling to its lowest close since December 1993.

Equity markets outside the U.S. also saw significant momentum, reflecting a global economy that is powering ahead. The MSCI EAFE Index (net) gained 5.4% over the third quarter (Q3), powering the index to a year-to-date gain of 20.0%. The MSCI Emerging Markets Index (net) rose 7.9% in Q3 and is up 27.8% year-to-date, keeping it on track for its best year since 2009.

Fixed income gained over the first two months of the quarter as falling inflation numbers raised doubts as to whether the Federal Reserve would raise rates for a third time before the end of the year. However, they reiterated their commitment to raising rates at their September meeting, sending yields higher. U.S. ten-year yields ended the quarter at 2.33, just 2 basis points higher than where it started Q3. Unlike the previous quarter, we did not see significant yield curve flattening either.