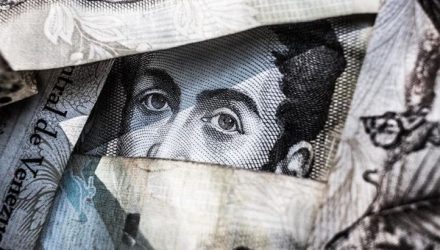 The 5 Big Questions for the Second Half of 2017

Equity markets continued their strong run in the second quarter of 2017, thanks to the global economy hitting its stride and registering the fastest level of growth in six years. For the first time since 2011, the U.S. is no longer the only shining star as economic momentum picked up across the globe.

At the same time, global central banks found more confidence to embark on a path of policy normalization sooner rather than later. However they face a dilemma in that inflation, which is already below their target, is falling across the developed world. This reality manifested itself in yield curve flattening.

As always, we shy away from making forecasts and predictions. However, there are five questions we are asking as the second half of the year gets underway.