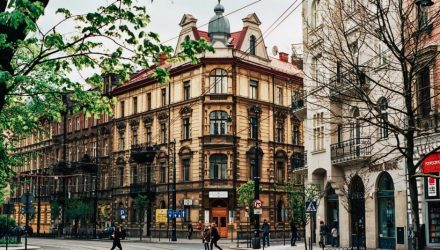 5 Agents of Change Investors Need to Know About Now

The world is changing fast right now in ways that many investors might not easily recognize or want to admit. This could end up being a costly mistake. If you’re not paying attention, you could be letting opportunities pass you by without even realizing it.

With that in mind, I’ve put together a list of five agents of change that I think investors need to be aware of and possibly factor into their decision-making process.

At China’s 19th National Party Congress two weeks ago, Xi Jinping’s political thought was enshrined into the country’s constitution, an honor that, before now, had been reserved only for Mao Zedong, founder of the People’s Republic of China, and Deng Xiaoping. It was Deng, if you recall, who in 1980 established special economic zones (SEZs) that helped turn China into the economic powerhouse it is today.

But back to Xi. His elevation to Chairman Mao-status not only cements his place in the annals of Chinese history but also makes him peerless among other world leaders in terms of political and militaristic might, with the obvious exception of U.S. President Donald J. Trump.