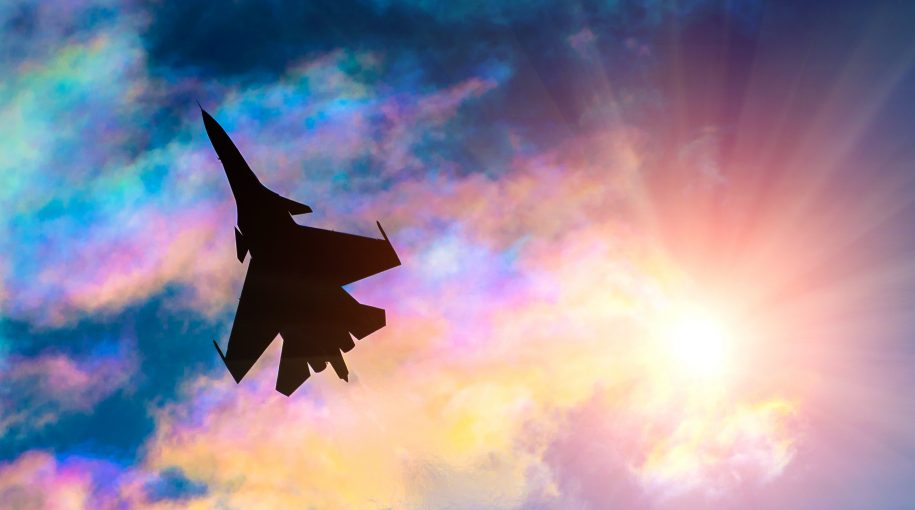 Last month, the Senate approved a wide-ranging, $854 billion bill that includes a $675 billion allocation towards the Defense Department, accounting for almost 80% of the total bill. In short, the United States doesn’t skimp on defense spending.

Additionally, such a large allocation towards defense didn’t receive much contention as Senators approved the bill 93-7.

In turn, defense stocks have been reaching all-time highs with aforementioned names like Boeing, Raytheon, Lockheed Martin and L3 Technologies leading the way. As such, the gains in equities have been spilling over into ETFs and here are four to keep an eye on as earnings results are revealed, starting with Lockheed Martin on Tuesday.

ITA seeks to track the investment results of the Dow Jones U.S. Select Aerospace & Defense Index composed of U.S. equities in the aerospace and defense sector. The fund generally invests at least 90% of its assets in securities of the underlying index and in depositary receipts representing securities of the underlying index, which measures the performance of the aerospace and defense sector of the U.S. equity market. Aerospace companies in the index include manufacturers, assemblers and distributors of aircraft and aircraft parts.

PPA seeks to track the investment results of the SPADE® Defense Index, which was composed of common stocks of 54 U.S. companies whose shares are listed on the New York Stock Exchange (“NYSE”) or the NASDAQ. These companies are engaged principally in the development, manufacture, operation and support of U.S. defense, military, homeland security and space operations.

DFEN seeks daily investment results equal to 300% of the daily performance of the Dow Jones U.S. Select Aerospace & Defense Index, which attempts to measure the performance of the aerospace and defense industry of the U.S. equity market. With its triple leverage, DFEN has produced astounding results–23.31% YTD and almost 65% within the last 12 months.