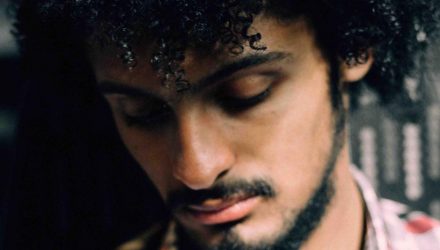 3 Ways to Help Make the Right Choice in Money Decisions

By Ross Levin via Iris.xyz

When people come to our offices after a major change such as a death or divorce, they are sometimes frozen.

What I often hear is people expressing their fears around doing the wrong thing. What I have come to realize though is that a much greater financial fear for people is doing the right thing.

A client called me regarding her work situation and was going to be making a decision that would have significant financial and social implications. Her thoughts and feelings poured out as I sat on the phone simply listening. I asked a question or two, but mostly was quiet. After around five minutes, she came to a decision that was going to cost her a lot of money and save her a lot of emotional anguish. Before she hung up, she told me how helpful it was to talk to me, even though I said almost nothing. She chose to do what was unexpected — trade the money for peace — but the right thing for her. She knew the answer, she just had to spend time to get there.

The right thing is always inside us, we may just choose to bury it, ignore it or run from it. The right thing could be counter cultural, personal rather than positional, and initially difficult, but if we don’t do it, then it pulls on us in ways that can make our lives unravel.