You are at:Home»Featured»3 Top Uses for Ethereum Smart Contracts 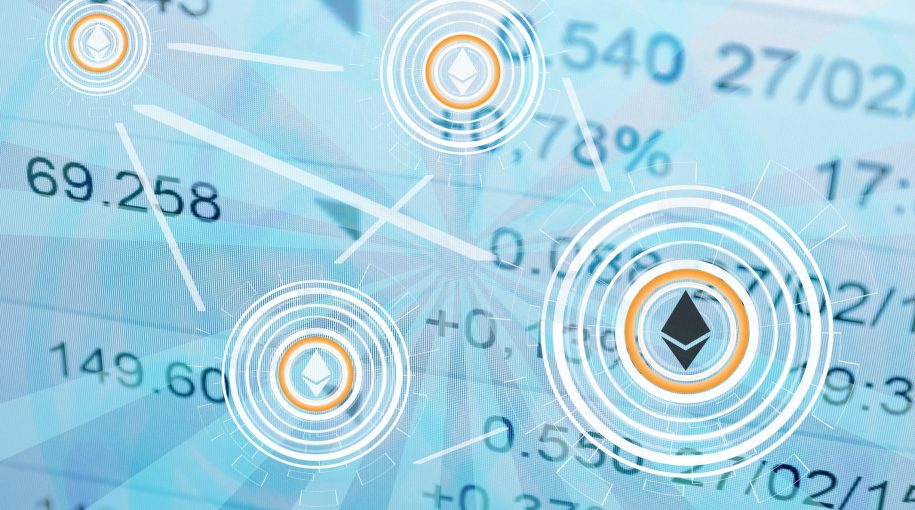 What gives Ethereum an edge against the dominant cryptocurrency Bitcoin is its implementation of smart contracts, which allows developers to run decentralized applications, or dapps, directly on the Ethereum blockchain. Although the possibilities for smart contracts are nearly endless, a few dominant use cases have emerged. 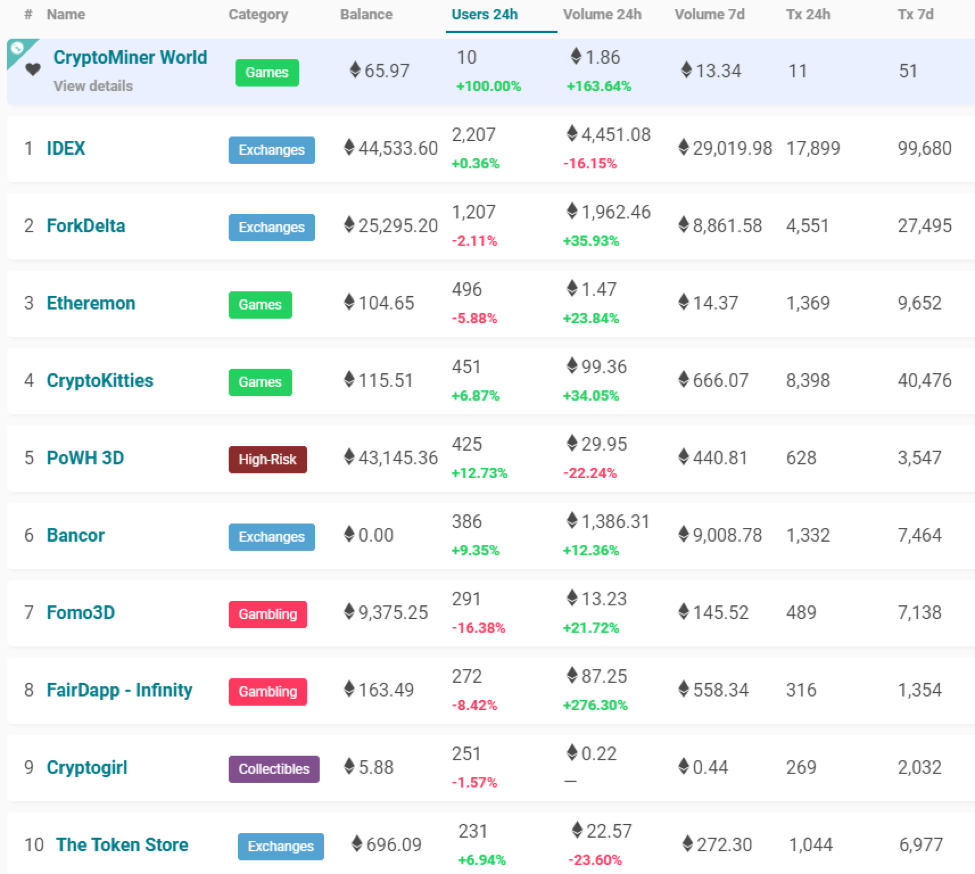 With traditional cryptocurrency exchanges, a user has to deposit their funds in order to make trades. This requires the exchange to act as a trusted custodian of those funds. However, with several major exchanges having suffered hacks, many investors are wary of depositing large sums of cryptocurrency onto exchanges that may not be trustworthy custodians.

Decentralized exchanges mitigate the custodian problem entirely. Rather than trusting an exchange as custodian, a user can simply send their funds into a smart contract address, which gives the user and only the user control over their funds. All trades are executed directly on the Ethereum blockchain, which ensures that the user always has full control over their exchange balances.

Within this category, the most popular example is CryptoKitties, which is essentially a Blockchain-based Tamagotchi pet. Users can buy, sell, and breed these digital kitties, some of which can become quite valuable.

Although these types of applications might seem silly, they’ve been a great way to introduce people to cryptocurrency and dapps. At its peak, CryptoKitties had over 14,000 daily users, dwarfing any other dapp.

Although within the same vein as games and collectibles, gambling games have a long and unique history. One of the first major on-chain gambling applications, SatoshiDice, was launched by ShapeShift CEO Erik Voorhees and eventually sold in July 2013 for almost $11.5 million. The enthusiasm for such gambling platforms is reflected in the fact that at its peak, SatoshiDice accounted for almost half of all Bitcoin transactions.

Although SatoshiDice featured mostly simple games, some of the more modern gambling applications come with a humorous twist. For example, Fomo3D makes fun of the lack of transparency in the ICO market by putting users in the position of an exit-scamming ICO developer.

For more news and updates on cryptocurrencies, visit our bitcoin category.