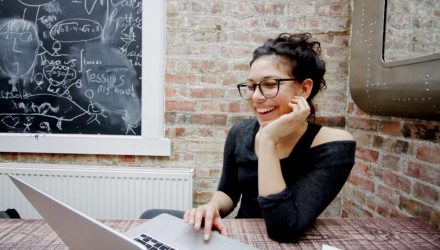 3 Things You Need to Know About Behavioral Finance

Everyone knows that the secret to successful investing is based on one basic idea—buy low and sell high. But if it was really that easy, we’d all be as rich as Warren Buffet. So why is it so hard to put that simple principle into action?

The answer it turns out is all in your mind. According to academics who study behavioral finance, the way our brains are wired can interfere with making the best financial decisions. Researchers such as Daniel Kahneman, who won the 2002 Nobel Prize in Economics for his work in this area, have discovered that, because of fears and biases, otherwise rational individuals often make irrational decisions when it comes to money and investing. These behaviors are apparent in all aspects of our lives, but can be especially damaging when it comes to money.

You Need to Have an Open Mind

Confirmation bias is one of the most common irrational financial behaviors. This is when we look for opinions that reinforce what we already believe. To see this bias in action just look at the political landscape. People tend to gravitate toward news outlets that reflect their political orientation—Fox News on the right and MSNBC on the left—and write off contrary viewpoints as “fake news” or distortions of the facts. Living in such an echo chamber causes us to filter out potentially valuable information and, as a result, make a less than optimal decisions.

When it comes to investing, confirmation bias can be especially costly. Failure to research investments thoroughly and to consider multiple perspectives can lead to buying or selling at the wrong time or making a bad investment choice in the first place.

It Hurts Too Much to Lose

Another irrational behavior that can harm investors is the fear of losing money. Obviously, the goal of investing is to make a profit, yet behavioral finance researchers have found that investors react much more strongly to loss than they do to a gain of an equal amount.