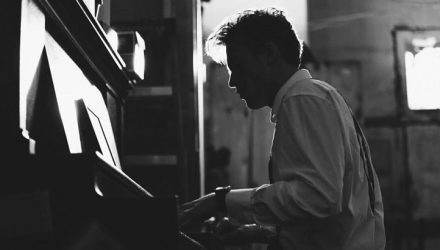 3 Reasons It May Be Time to Delegate Your Finances

By Cameron Hendricks via Iris.xyz

Delegation can improve your finances, reduce stress, and let you focus on what is most important to you.

“The best executive is the one who has sense enough to pick good men to do what he wants done, and self-restraint to keep from meddling while they do it.” – Theodore Roosevelt, 26th U.S. President

Listening to a new podcast by NPR called How I Built This, I’ve learned the beginning of many great companies such as Zappos, Whole Foods, and Kate Spade among others. They all started out as very small operations, but as the business grew and became more complex, the owners became overwhelmed with uncharted territory and began delegating our tasks or outsourcing certain operations to those who were experts in that particular field just as the quote from Theodore Roosevelt alludes to.

This is very similar to how many of our clients determined it was time to seek out a financial planner to handle their finances. As their careers and family lives progressed their investments, tax situation, goals for their money, and family goals became more complex and involved.

3 Reasons It May Be Time To Delegate

They determined that they could no longer comfortably accomplish three things: