You are at:Home»Featured»Indonesia ETFs Slip After Credit Suisse Downgrades the Developing Economy 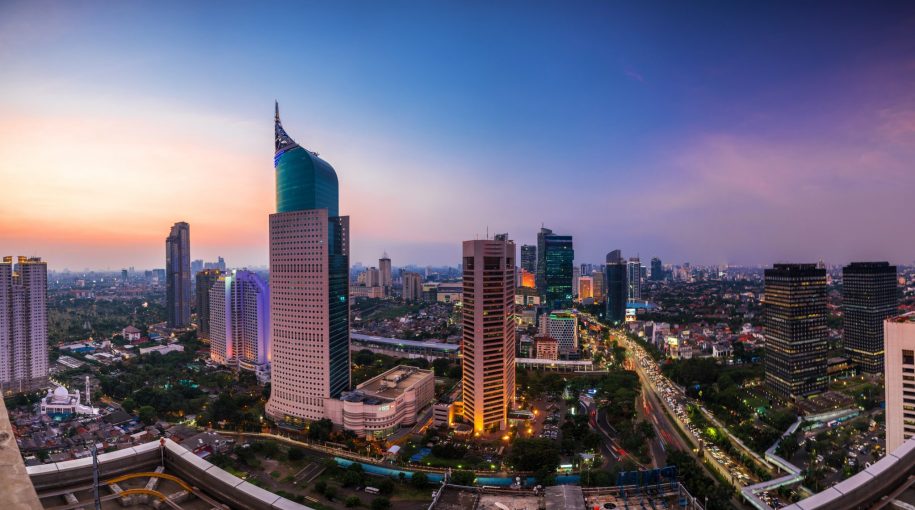 Credit Suisse’s severe censure of Indonesia’s market comes as a surprise, especially after the government backlash J.P. Morgan Chase & Co. received over two years ago for a similar move. When J.P. Morgan downgraded its outlook on equities in Southeast Asia’s largest economy in late 2016, Indonesia’s finance ministry responded by cutting off ties with the Wall Street bank and ceased using the firm as a primary dealer and underwriter of the country’s sovereign bonds. Whether it was a coincidence or not, J.P. Morgan raised its recommendation on this emerging market to neutral a few weeks later, arguing for lower redemption and bond volatility risks.

While the rest of the global markets rebounded Tuesday, the benchmark Jakarta Composite Index fell as much as 1.6% Tuesday, falling for the fourth consecutive day, its longest losing streak since October.

Global markets, notably emerging markets, were strengthening Tuesday on expectations that the prolonged U.S.-China trade war tiff would soon come to a conclusion after promising words from President Donald Trump on the progress of trade talks.