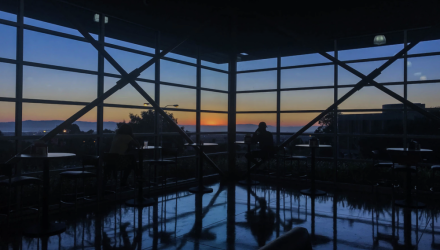 By Adam Taggart via Iris.xyz

For ten long years, the world’s central banks have dragged everyone along for one last attempt at scaling Mount Credit.

At several points along the way, in 2011, in 2013 and then again in 2016 it seemed all but certain that the wrong route had been picked and all was lost. We warned people then about the risks, but to no avail. They found a way to navigate even higher from there.

And here we are again in 2018, warning everyone of the same risks. Starting back in August of 2018 we were questioning whether “it” had arrived and then were declaring that it had throughout October and November.

“Until and unless” the central banks reverse course 2019 will see even more of the same. More stock market volatility, more bond losses, and falling real estate. Eventually these credit stresses will impact those portions of the economy dependent on continued access to more dumb money.

Weak companies that cannot sustain themselves without borrowing more will go out of business and lay people off. Major corporations seeing that writing on the wall will reel in their own hiring and expansion plans.