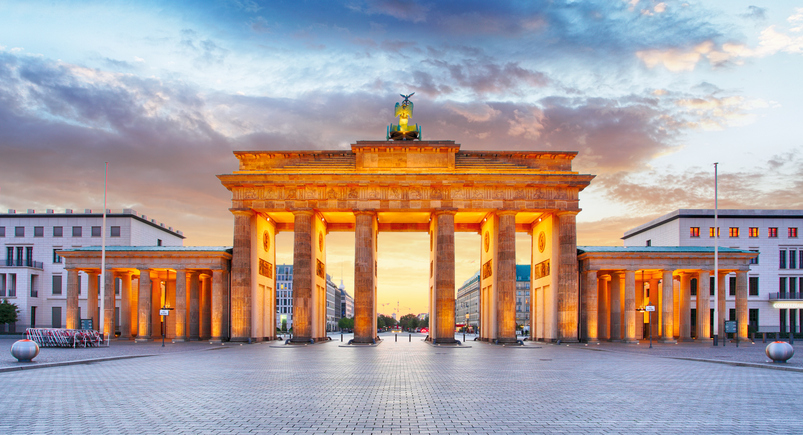 However, BlackRock warned that the euro currency could loss some momentum after a year of appreciating against the U.S. dollar., especially with the Federal Reserve poised to adopt a tighter monetary policy, whereas the European Central Bank maintains a looser policy.

“We see some scope for the U.S. dollar to regain some lost ground against the euro as the Federal Reserve presses ahead of policy normalization and inflation looks ripe for a potential rebound,” according to BlackRock. “We believe core inflation in the eurozone is likely to stay muted, keeping the European Central Bank accommodative.”