You are at:Home»Equity ETFs»U.S. Stock ETFs Pull Back Ahead of Fed Release 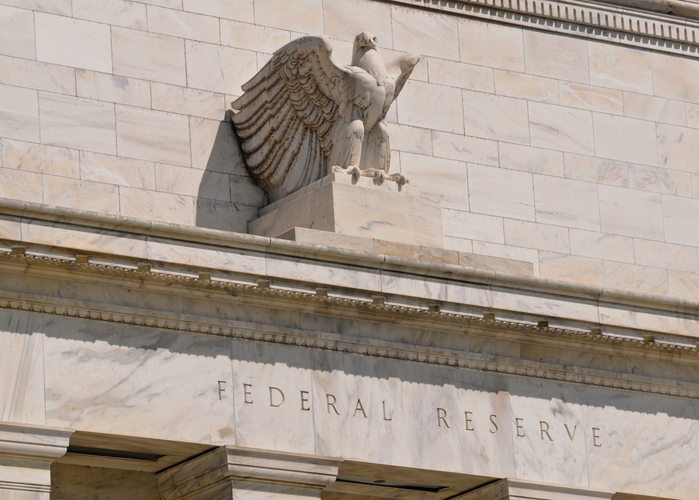 U.S. Stock ETFs Pull Back Ahead of Fed Release

“There’s quite a lot of optimism built into tech – it was slightly less positive than people were hoping for,” John Stopford, head of multiasset income at Investec Asset Management, told the WSJ.

Strong corporate earnings have so far raised first-quarter profit growth projections for the S&P 500 to 14.2% as of Wednesday, compared to 10.4% growth two weeks back, according to Thomson Reuters. The upbeat results have helped U.S. equities maintain their record run and extended the bull market into its ninth year.

“We’re about 70 percent through the earnings season and despite some isolated incidents, overall the season has been great,” Randy Frederick, vice president of trading and derivatives for Charles Schwab, told Reuters. “And that’s one of the reasons why the indexes are hovering near record levels.”

Investors were also waiting on the Fed to release its latest monetary policy decision later Wednesday, with the majority of market watchers anticipating no changes to benchmark interest rates. However, some were hoping for some hints as to the Fed’s future policy, notably any signals for changes in its next June meeting