You are at:Home»Equity ETFs»Renewed Hopes for Steel ETF Relies on Trump 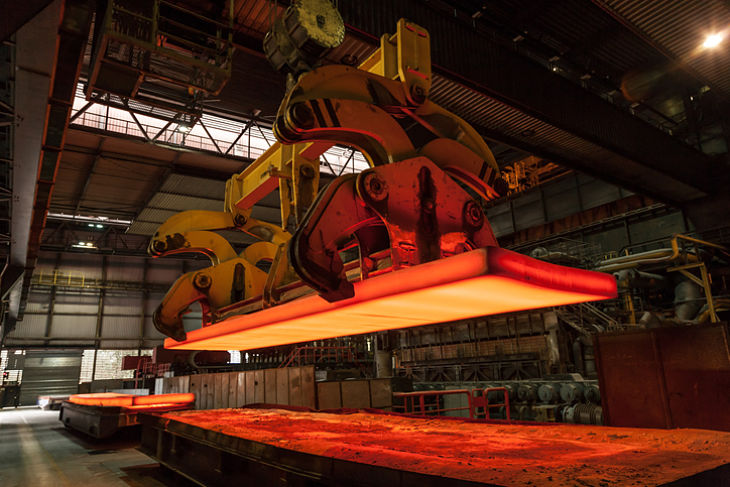 “The document, grandly titled “A New Foundation for American Greatness,” encapsulates much of the “America first” message that powered Mr. Trump’s campaign. It calls for an increase in military spending of 10 percent and spending more than $2.6 billion for border security — including $1.6 billion to begin work on a wall on the border with Mexico — as well as huge tax reductions and an improbable promise of 3 percent economic growth,” reports the New York Times.

During the campaign, Trump proposed significant infrastructure spending as an avenue for boosting the U.S. economy. If those plans see the light of day, SLX and steel stocks could benefit. However, it is widely believed the Trump infrastructure plan will be pushed back to 2018, news that has disappointed investors to start 2017.

SLX has $150.6 million in assets under management and holds 27 stocks.