You are at:Home»Alternative ETFs»No Surprise: Traders are Bearish on Oil 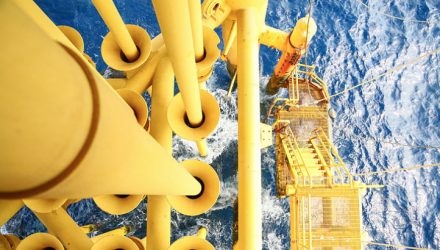 No Surprise: Traders are Bearish on Oil

“Hedge funds decreased their WTI net-long position, or the difference between bets on a price increase and wagers on a drop, to 203,104 futures and options in the week ended May 2, the CFTC data show. Longs fell about 7 percent, while shorts surged 37 percent, following a 26 percent jump a week earlier,” according to Bloomberg.