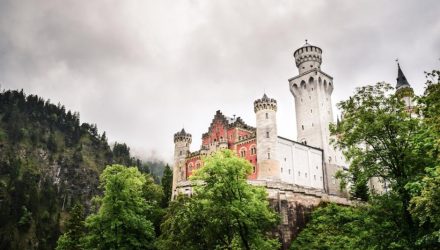 The European Central Back (ECB) has kept interest rates at close to zero and extended its bond buying for a while longer as it fights low inflation and slow growth.

It appears to us that aggressive monetary accommodation is being kept around for a little longer than would be necessary to address purely economic concerns. But if we consider that its stated political goal is to keep the EU experiment alive, then it makes sense for the ECB to continue priming the economic pump to support the battle against the forces of nationalism and populism.

The purely economic justification for continued aggressive monetary accommodation is starting to look a little thin. The deposit rate at the ECB remains a negative 40 bps., which is to say the ECB charges 40 bps to hold your deposits! Yet inflation is moving up, as last week’s headline inflation print in the EU came in at a very strong 1.9%; the latest GDP print for the EU was an equally impressive 1.8% as of 4Q16.

As you can well imagine, this tick up in inflation is not going over well with the Germans!