You are at:Home»Alternative ETFs»Dollar ETF May See Green if U.S. Interest Rates Rise 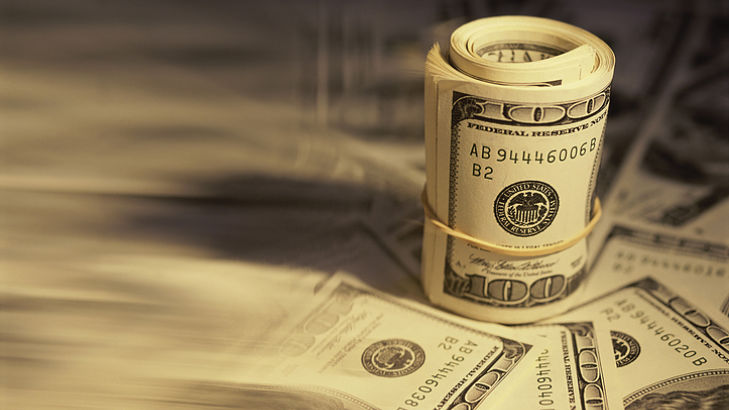 The dollar has been a dud among major currencies this year, a scenario that has been limiting upside for the PowerShares DB U.S. Dollar Index Bullish Fund (NYSEArca: UUP). However, some currency market observers believe the greenback is poised to shake off its rust and head higher.