You are at:Home»Alternative ETFs»A Cup of Coffee With ‘JO’ Exchange Traded Note 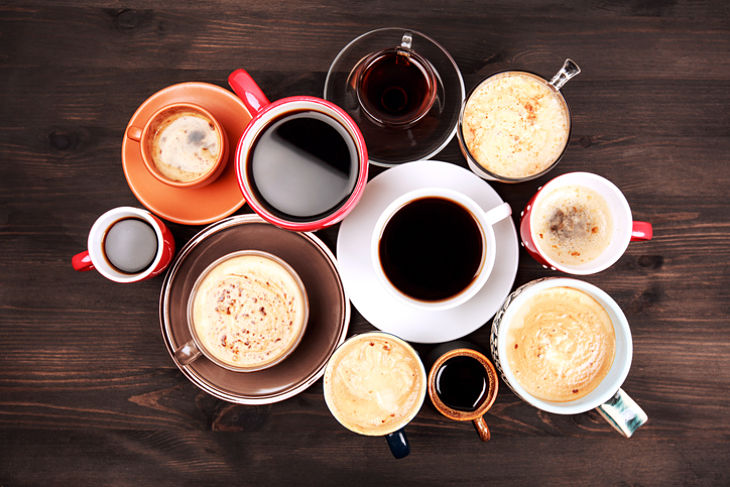 A Cup of Coffee With ‘JO’ Exchange Traded Note

In the early stages of 2017 there has been ample discussion regarding the stronger dollar and the odds of the Federal Reserve boosting interest rates multiple times this year, factors that would likely hamper commodities exchange traded products. However, the dollar has been a disappointment this year and that could help JO if the ETN tries to rally in earnest.

Supporting the commodities outlook, the China, the world’s top consumer of metals, grains and energy, is seeing its economy stabilize. Moreover, the depreciating U.S. dollar has helped support demand for commodities as an alternative hard asset or a better store of wealth.

“The trend in Coffee (JO) remains down, as it has created a series of lower highs for years. One weeks reversal action does not prove that a trend reversal is in play. The first step towards proving that a trend reversal could be in play, would be an overhead breakout,” according to ETF Daily News.