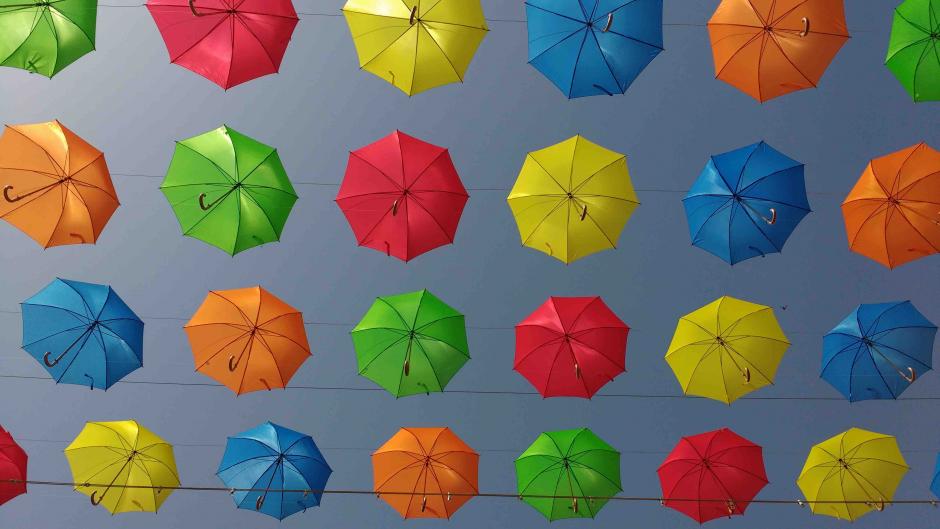 Why Health Care Reform Is Critical for Tax Reform

Ever since President Obama’s signature health care reform, the Affordable Care Act (ACA), became law in 2010, Republicans have tried to dismantle it. They voted to repeal the law 56 times, but President Obama vetoed every bill that arrived on his desk. With President Trump taking office, Republicans are now in control of the Presidency, Senate and Congress, giving them the opportunity to deliver on a long-standing promise.

At the same time, President Trump and Congressional Republicans are also keen on delivering an even larger policy priority, namely, comprehensive tax reform. Their proposed tax reform blueprints would slash tax rates on individuals and corporations. However, with a fiscal deficit that stands at -3.2% of GDP, and federal debt (at 105% of GDP) at its highest level since the late 1940s, there is little appetite in Congress, especially amongst fiscal conservatives, to drive these numbers deeper into a hole with a tax bill that does not contain provisions to raise revenue.