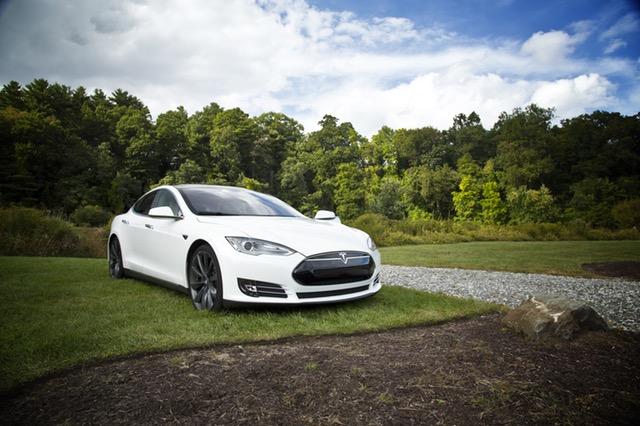 Why Demand for Lithium is Skyrocketing

Near the extinct volcano known as Monte Pissis, high in the Andes on the Chile-Argentina border, the air is thin and animal life scarce. It’s also a prime location for lithium, the silvery-white metal used in the production of lithium-ion batteries.

According to Sam Pelaez, an analyst on our team who recently visited the deposit, the seasonal meltdown of the snowy peaks collects lithium, sodium and other minerals from the soil and underwater hot springs, all of which flows down to the flats and settles—hence the name salt flats or, in Spanish, salares. Over long periods of time, with seasonal temperature variations, the salt builds a crust on top of the “lake,” making for a stunning landscape. Under the crust are high concentrations of lithium.

To extract lithium, Sam says, brine is pumped into large evaporation ponds, resulting in a higher concentration of metals. The brine is then trucked to a facility that extracts the lithium using chemical and metallurgical processes. The lithium carbonate or lithium hydroxide is sold to battery manufacturers, including Tesla.