You are at:Home»Featured»Strong Economic Confidence is Translating First Quarter GDP Growth: Below 1% 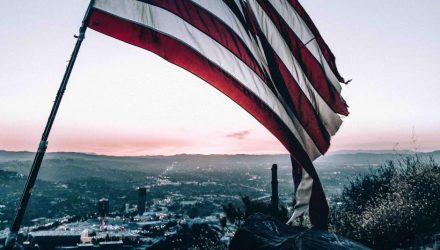 There is a current debate circulating in economic circles around the recent divergence in “soft” economic data, which is based on consumer and business surveys, and “hard” data, which is based on actual economic reports. Since the presidential election last fall, “soft” data from surveys such as the University of Michigan consumer confidence and ISM manufacturing and services surveys have taken off.

Confidence in the economic outlook is strong. “Hard” data such as nonfarm payrolls, retail sales, housing data and industrial production have lagged. The latest disappointment was March retail sales, which declined 0.2% from the prior month. February retail sales also fell month/month. This marked the first time retail sales have fallen in back to back months since early 2015. We also saw inflation, as measured by CPI, fall in March due to weakness in many categories. The month/month drop of 0.1% for Core CPI was the first decline since 2010.