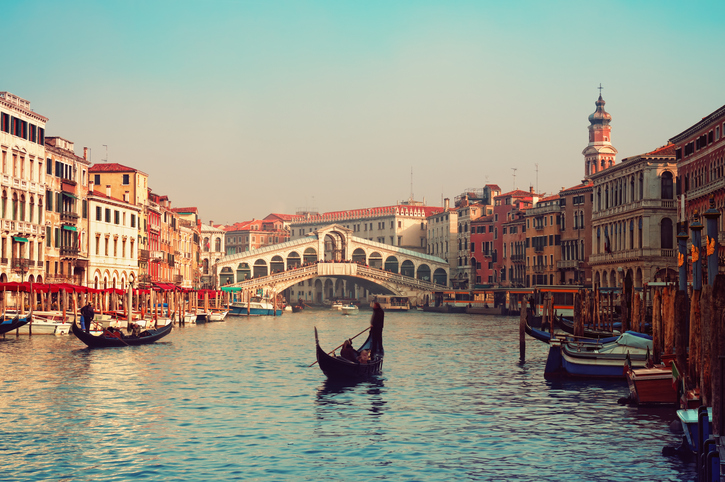 Italian markets and country-specific exchange traded funds breathed a sigh of relief after a pro-European Union candidate led the polls, alleviating fears of a breakdown of the euro currency bloc and the benefits that more troubled periphery states enjoy.

Equities rallied in what appeared to be a relief trade after Emmanuel Macron, an independent centrist and pro-European Union candidate led at the French presidential polls, closely followed by Marine Le Pen, the leader of the far-right National Front and proponent of a “Frexit” or French exit from the E.U.

Early polls also indicated that Macron is likely to defeat far-right rival Le Pen in the runoff on May 7 with a comfortable 60% majority.

Riding on the limelight, Italian stocks rallied as markets bet the fate of the Eurozone’s third largest economy inside the union could be more secure under a strengthened E.U. backed by Macron, reports Mehreen Kahn for the Financial Times.

Analysts at Bank of American Merrill Lynch expect Italian assets to benefit “as Frexit risks diminish and confidence in the economic recovery is bolstered”.