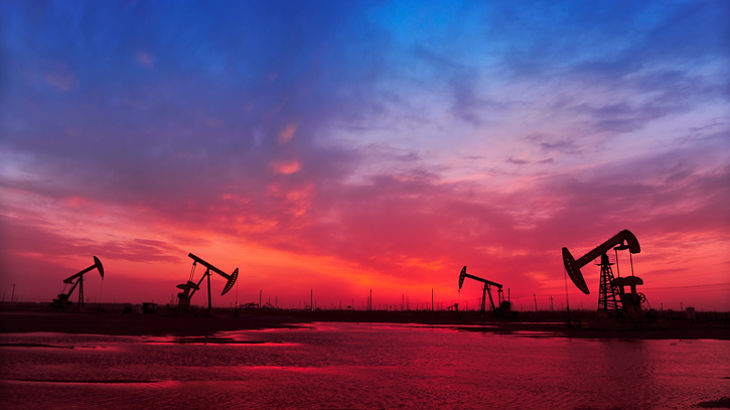 For example, USO, one of the most heavily traded commodities exchange traded products of any stripe, slid more than 5%, but some market observers believe oil’s most recent plunge is not justified by poor fundamentals. In fact, Goldman Sachs opines that oil fundamentals are actually decent.

“Goldman is reiterating its confidence in oil at a time when investors are fretting over whether U.S. production, which has climbed to the highest since August 2015, will undermine curbs by the Organization of Petroleum Exporting Countries and its allies,” reports Serene Cheong for Bloomberg. “After posting three straight weekly gains on expectations OPEC will extend its supply cuts, crude is now set for a drop this week following a decline of more than 3.5 percent on Wednesday.”