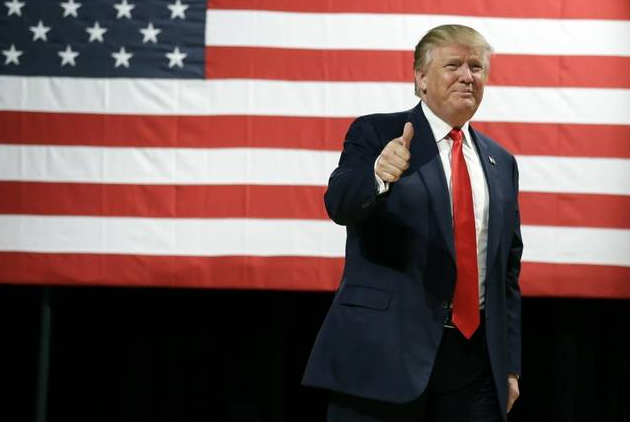 Keep Calm, Tax Reform Is on Its Way

Throwing a monkey wrench into the Trump rally was fresh uncertainty House Republicans could successfully repeal and replace Obamacare, one of their headline campaign promises for seven years now. Failure to do so, it’s believed, could seriously push back tax reform. And the promise of tax reform—along with deregulation and infrastructure spending—is arguably what’s driven the Trump rally.