You are at:Home»Featured»It’s the Fiduciary Standard That Matters: NOT the Rule 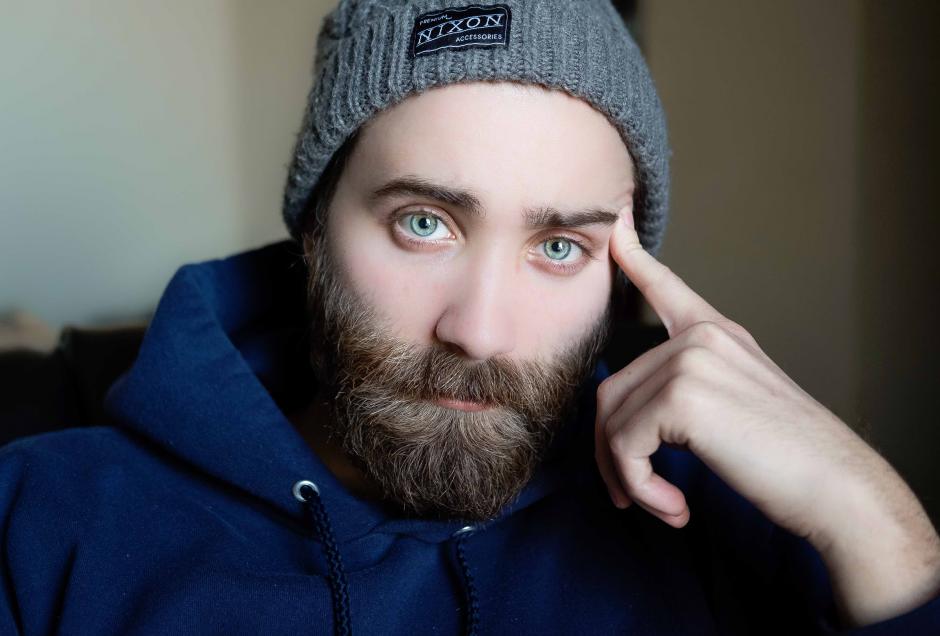 It’s the Fiduciary Standard That Matters: NOT the Rule

By Pam Krueger via Iris.xyz

The Department of Labor’s Fiduciary rule started making headlines the day it was finalized in April 2016. It was the first time that many Americans learned that financial advisors can legally play by different rules, and that the brokers they trust with their life savings aren’t required by law to always put their clients’ financial well being ahead of their own sales commissions. In other words, brokerage firms do not accept fiduciary responsibility when they offer advice.

The Fiduciary Rule is designed to change that, and now is making headlines again. This time it’s because the Trump administration has delayed implementation of the Fiduciary Rule which would have gone into effect in April 2017. Much has been written about the administration’s intent is to kill the new ‘best interests’ rule altogether, or at least water it down as much as possible. Others, however, believe the current rule should be even stronger to favor consumers even more.