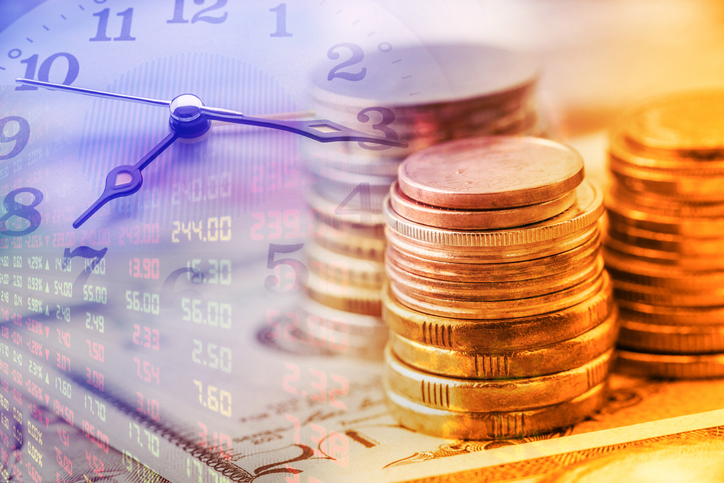 The U.S economy in March added far fewer new jobs than in the previous month—just 98,000, versus 219,000 in February—while the unemployment rate fell to 4.5%, its lowest level in approximately 10 years.

Global stocks and bonds were relatively flat last week as investors waited to assess the strength of the jobs report as well as the outcome of a meeting between President Trump and Chinese President Xi Jinping.

We continue to prefer growth stocks to value stocks, which was beneficial last week as growth modestly outperformed value.

Global equity markets were relatively flat during the first week of the second quarter, and the Risk Assist portfolios maintained their “hedge off” positioning.

There was some volatility last week when the Fed signaled it may begin reducing its $4.5 trillion balance sheet sooner than expected and that several Fed members were concerned with global equities’ “elevated prices.” While we do not believe this means a selloff is imminent, Risk Assist portfolios will react quickly if one does materialize.

Real Spend portfolios were rebalanced at the end of the first quarter to their maximum spending reserve allocations. We implemented this rebalancing by selling some of the holdings that had performed positively during the quarter (such as U.S growth stocks and international stocks), helping lock in recent gains. The proceeds were reinvested in broad-based fixed-income holdings as well as short-duration fixed-income securities in the spending reserve.

The first quarter was a good reminder of the important role that equity-focused portfolios can play in generating necessary income and growth in retirement.