You are at:Home»Investing»Are You Asking the Right Questions About the Market? 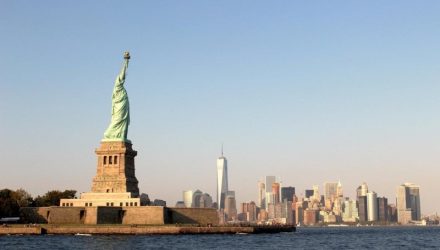 Are You Asking the Right Questions About the Market?

By Mark Germain via Iris.xyz

As we passed the eighth anniversary of the start of the current bull market, it seems like a natural time to pause and ask: When will it be over, and what will foretell the change? As an investor, it’s always tempting to look for a sign that it’s time to exit the market.

While that’s a natural feeling, it would be the wrong strategy is to get “out” of the market — at least absent a full-blown recession. As we have stated repeatedly, staying invested will work better than trying to time the market. Many have tried timing the market, and not been successful. The occasional success at timing is merely an aberration, and cannot be sustained.

At this writing, the market appears to be taking a bit of a breather—hardly a reason for panic. April 13 marked the kickoff to the 1st quarter earnings reporting season, with banks being among the first to weigh in. The quarterly reporting cycle always prompts a media-fueled frenzy with analysts trying to predict what will happen for the rest of the year.